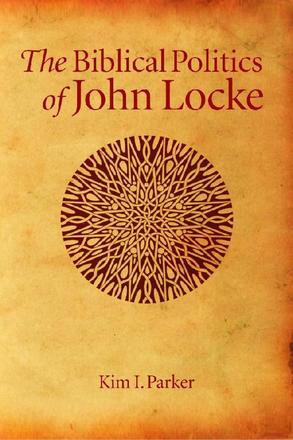 John Locke is often thought of as one of the founders of the Enlightenment, a movement that sought to do away with the Bible and religion and replace them with scientific realism. But Locke was extremely interested in the Bible, and he was engaged by biblical theology and religion throughout his life. In this new book, K. I. Parker considers Locke’s interest in Scripture and how that interest is articulated in the development of his political philosophy.

Parker shows that Locke’s liberalism is inspired by his religious vision and, particularly, his distinctive understanding of the early chapters of the book of Genesis. Unlike Sir Robert Filmer, who understood the Bible to justify social hierarchies (i. e., the divine right of the king, the first-born son’s rights over other siblings, and the “natural” subservience of women to men), Locke understood from the Bible that humans are in a natural state of freedom and equality to each other. The biblical debate between Filmer and Locke furnishes scholars with a better understanding of Lockes political views as presented in his Two Treatises.

The Biblical Politics of John Locke demonstrates the impact of the Bible on one of the most influential thinkers of the seventeenth century, and provides an original context in which to situate the debate concerning the origins of early modern political thought.