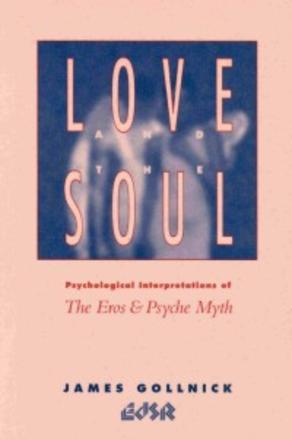 The Eros and Psyche myth has, over the course of the twentieth century, received nearly as much attention from depth psychologists as has the Oedipus story. In their attempt to better understand this popular story, scholars have proposed various interpretations, which have generally followed eithether Freudian or Jungian theories about the nature of the psyche and its development.