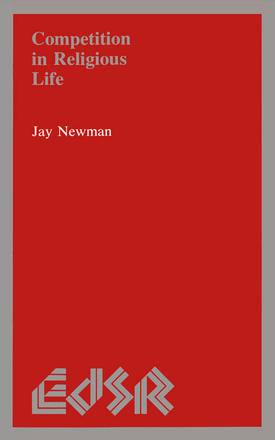 In his latest work on the social consequences of religious commitment, Jay Newman reveals in clear and concise fashion the extent to which competitiveness is an essential feature of religious life. His assessment charts various classical strategies that have been proposed for either eliminating such competitiveness or directing it into appropriate channels. After a detailed philosophical analysis of the nature and value of competition, the author examines competition between denominations and within denominations, and considers religious competition in some of its less obvious forms.